Google isn’t the only search engine but it’s been the major player for some time. When you have worked in the SEO industry for around 20 years, like we have, providing Organic SEO Services has meant we have had to encounter many challenges.

At some point in their career, all SEOs who have been around a while will have faced one or many of the following Search Engine Algorithm updates and continue to do so today.

Here are some of the things introduced by Google and how they have impacted websites and the SEO industry.

– The Google PageRank algorithm is introduced.

What is Google PageRank?

– The Google Toolbar is released, giving users the ability to see PageRank data for any given website

– The Florida update is launched, aimed at improving the quality of search results by penalizing websites that use black hat SEO tactics.

What are blackhat SEO tactics?

Many different black hat SEO tactics have been used over the years in an attempt to game the system and rank higher in search results. Some of the more common tactics include:

This is the practice of cramming as many keywords into your content as possible in an attempt to trigger Google’s algorithms.

This is when someone hides text or links on their website in an attempt to manipulate Google’s search results.

This is when someone serves different content to Google’s bots than they do to human users. The goal is to trick Google into thinking their site is more relevant than it is.

These are pages that are created solely for the purpose of ranking highly in Google’s search results. They often have little to no actual content on them and are simply a collection of keywords and links.

This is when someone tries to manipulate Google’s search results by buying or selling links. This is a violation of Google’s guidelines and can result in a penalty.

These are websites that produce large amounts of low-quality content in an attempt to rank for as many keywords as possible.

All of these black hat SEO tactics are against Google’s guidelines and can result in your site being penalized.

– The “Supplemental Results” section is introduced, where low-quality or duplicate content is relegated to.

Duplicate content is any content that appears on the internet in more than one place. This can be a problem for SEO because it can lead to your content being penalized by Google. When google finds duplicate content, it can choose to ignore it, or even worse, de-index your site from its search results altogether.

There are a few different ways that duplicate content can occur:

If you want to avoid having duplicate content on your website, there are a few things you can do:

By taking these steps, you can help ensure that your content is not penalized by Google and that your website continues to rank well in search results.

– The Universal Search update replaces the standard 10 blue links with a mix of results from different types of content, including images, videos, and news

– The Suggest feature is added to Google search, giving users suggestions for related searches as they type.

In 2009, Google made a major change to its algorithms with what is known as the “Vince” update. This update was designed to improve the quality of search results by devaluing low-quality or “thin” content. As a result, sites that were previously ranking well for certain keywords saw their traffic drop significantly.

The Vince update was named after Google engineer Navneet Panda, who led the team that developed the algorithm change. It was first rolled out in February of 2009 and affected around 3% of all queries at the time.

Some SEO experts believe that the Vince update was a precursor to later updates like Panda and Penguin, which also targeted low-quality content. However, there is no official confirmation from Google on this.

What is known for sure is that the Vince update had a major impact on the SEO landscape and led to a lot of changes in how Google ranks websites. It also showed that Google was serious about cracking down on low-quality content, which has become an even bigger focus in recent years.

– The Hummingbird algorithm update is rolled out, designed to better understand the intent behind searchers’ queries and return more relevant results

– The “Medic” update is launched, with a focus on improving the quality of health-related search results

– The “Halloween” update targets websites that engage in practices such as link buying, guest blogging for links, and excessive keyword stuffing

– The “Broad Core” algorithm update is rolled out, with a focus on improving the quality of search results across a broad range of queries

– The “Bertha” update is launched, targeting websites that use black hat SEO tactics to improve their search rankings

The “Core” update was a major algorithm update by Google. This update was designed to improve the overall quality of search results on the google search engine. The core update impacted many different ranking factors, including content quality, backlinks, and user experience. Many webmasters and SEO experts believe that this update was one of the most significant google algorithm updates in recent years.

Some of the core changes that were made with this update include:

These changes had a major impact on the way google ranks websites and how they appear in search results. The core update was designed to improve the overall quality of google search results and to make sure that only the most relevant and useful websites are ranked highly.

– The “May Day” update is launched, with a focus on improving the quality of search results for long-tail queries

– The “Page Experience” algorithm update is rolled out, giving preference to websites that provide a good user experience in terms of speed, mobile friendliness, and safe browsing

– The “Passage Ranking” update is launched, with a focus on improving the quality of search results by better understanding the relationship between individual passages of text on a webpage and the query that was entered by the user.

-The “Page Experience (Desktop)” algorithm update is rolled out, giving preference to websites that provide a good user experience in terms of speed and safe browsing.

– The “Product Reviews” algorithm update is rolled out, it aims to promote review content that is above and beyond much of the templated information you see on the web.

– The “May Core Update” algorithm update is rolled out. A few times per year Google releases a core update. A core update refers to broad changes to Google’s algorithm and systems that cause notable fluctuations in search results.

– The “Helpful Content Update” algorithm update is focused on people-first content. It aims to better reward content where visitors feel they’ve had a satisfying experience, while content that doesn’t meet a visitor’s expectations won’t perform as well.

–The September Core Update – A few times per year Google releases a core update. A core update refers to broad changes to Google’s algorithm and systems that cause notable fluctuations in search results.

–The September Product Reviews Update – it aims at further refining the promotion of review content that is above and beyond much of the templated information you see on the web.

From the TopGun SEO Team... 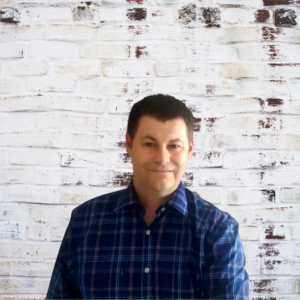 Thanks for reading our SEO Blog.
We also provide a huge range of Digital Marketing Services that include Organic SEO, Ecommerce SEO, PPC Consultancy, Paid Social Media, Website Design and much more.
We update the site regularly so please visit us again or follow us on our social media channels so you know when we have published new content.
If you need help with any of the above, why not book a totally FREE Discovery call with us. 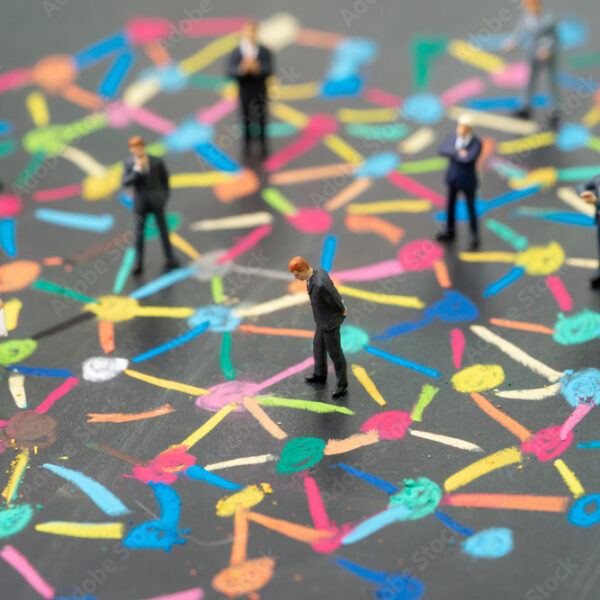 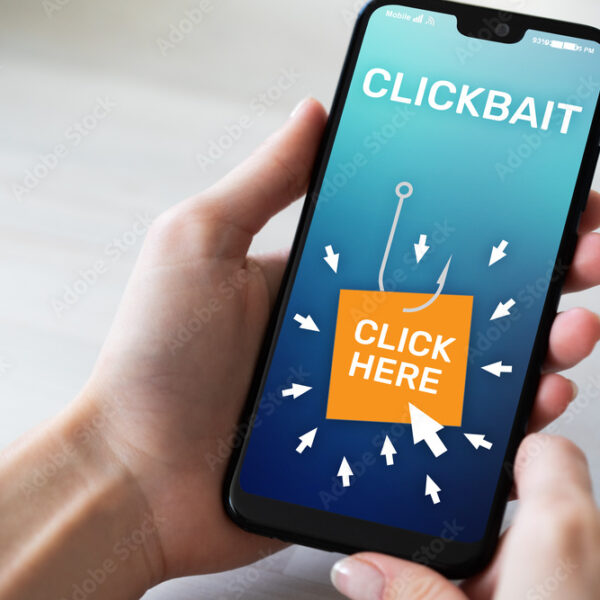 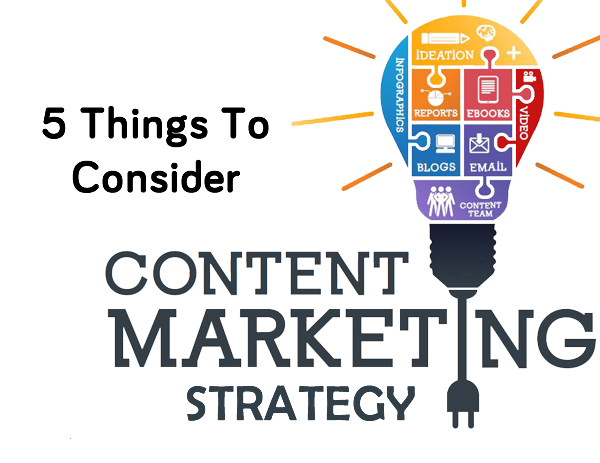 'Our partners and us collect data and use cookies, email pixels and similar tools to enhance your experience, analyse traffic and for ad personalisation and measurement. One such partner is Google. For more information see our cookie policy'